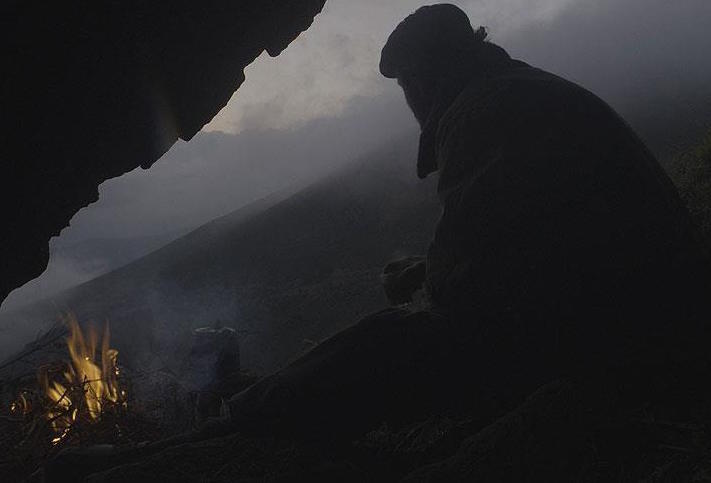 The Artistic Activities Committee said in a statement that a 17-member board, including representatives of the Culture Ministry and Turkish cinema associations, chose the entry from among nine films to be Turkey’s Oscar nominee at the 89th Academy Awards next year.

Written by Kara and Bilal Sert the drama “pictures the naive portrait of a touching life, and struggle and the relationship between nature, animal and human,” according to the film’s official website.

The award-winning film, which premiered at the Tokyo Film Festival in 2015 and won Best Director Award there, stars Haydar Sisman, Nuray Yesilaraz and Hanife Kara.

Tuesday's selection by Turkey still leaves a long road before the film can win the Oscar.

Every country is invited to submit one film to the U.S.-based Academy of Motion Picture Arts and Sciences. Those films are then evaluated by the Foreign Language Film Award Committee, which selects the five nominees for best foreign-language film.

In 2015, Turkey selected Kaan Mujdeci’s film Sivas for an Oscar entry but the film did not make it to the last five at this year's Academy Awards.