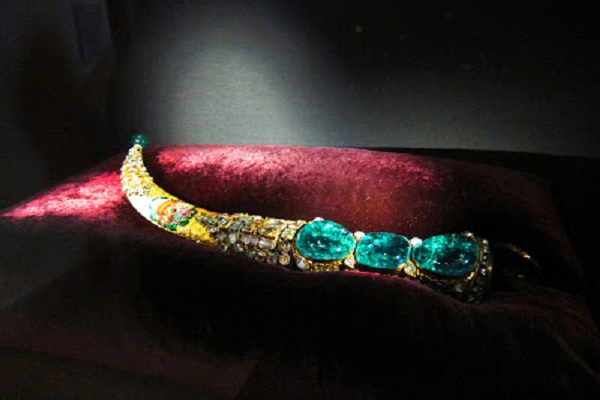 Dr. Stanley is a Senior Curator in the Middle East Department of the Victoria and Albert Museum in London, UK.

Prof. Dr. Karin Adahl is an art historian and served as the director in the Swedish Research Institute in Istanbul between 2003 and 2008.

Dr. Johann Pillai is an independent scholar and the director of Sidestreets in Lefkoşa, Turkish Republic of Northern Cyprus.

Şennur Şentürk is an exhibition curator and museum director of the Yapi Kredi Museum.

Assoc. Prof. Dr. Mustafa Özer has been teaching at Bahçeşehir University. Since 2009, he has been leading the excavation project of Edirne Yeni Sarayı as the project director.