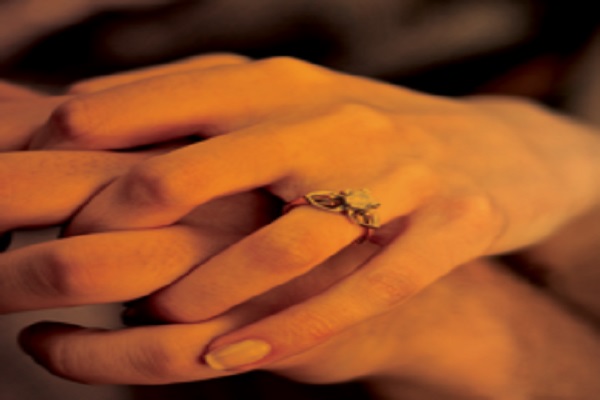 On 9 January 2014, the new Sam Wanamaker Playhouse will open with an inaugural performance of Webster’s The Duchess of Malfi, starring Gemma Arterton as the Duchess, Sean Gilder as Bosola, David Dawson as Ferdinand, James Garnon as the Cardinal, Denise Gough as Julia and Alex Waldmann as Antonio.

Directed by Dominic Dromgoole, with designs by Jonathan Fensom and music by Claire van Kampen, this production has been specially created for the flickering candlelight and intimate atmosphere of the new indoor space. Mixing chilling cruelty, pitch-black comedy and moments of heart-breaking poignancy, this grisly Jacobean drama horrifies and moves in equal measure as it hurtles towards its bloody conclusion.

Gemma Arterton made her professional stage debut at the Globe in 2007, fresh from RADA, when she won huge critical acclaim as Rosaline in Love’s Labour’s Lost. She returns to play Webster’s young Duchess, doomed to destruction at the hands of her sadistic brothers.

Sean Gilder has just concluded his triumphant starring role in Lucy Kirkwood’s Chimerica at the Almeida and subsequently the Harold Pinter Theatre. He recently played the title role in the multi-award-winning feature film The Selfish Giant, and is also known for his performance as Paddy Maguire in the BAFTA-winning and critically-acclaimed TV series Shameless. His other theatre credits include Enemies and The Earthly Paradise (Almeida), All’s Well That Ends Well (Royal Exchange) and Our Boys (Donmar Warehouse).

David Dawson is currently appearing in the BBC TV series Ripper Street. He was nominated for an Olivier Award for his performance as Smike in The Life and Adventures of Nicholas Nickleby at the Gielgud Theatre. His other stage credits include Posh (Royal Court), Luise Miller (Donmar Warehouse), The Vortex (Rose Theatre) and The Entertainer (Old Vic). His other television credits include Peaky Blinders, Dancing on the Edge, The Hollow Crown and Parade’s End.

James Garnon has performed at the Globe every summer since 2009, most recently in Dominic Dromgoole’s Gabriel and as Caliban in Jeremy Herrin’s The Tempest last summer. Rising star Denise Gough won the Jack Tinker Award for Most Promising Newcomer at the Critics’ Circle Awards 2012 for her performance in Eugene O'Neill's Desire Under the Elms at the Lyric, and was also nominated for the Milton Shulman Award for Outstanding Newcomer at the Evening Standard Theatre Awards for Desire Under the Elms and Our New Girl at the Bush Theatre. Alex Waldmann, who plays Antonio, has taken leading roles over the past two years in All’s Well That Ends Well, As You Like It, Hamlet and King John as a member of the Royal Shakespeare Company.  He also previously played Sebastian in Michael Grandage’s Twelfth Night with Derek Jacobi and Laertes in the same company’s Hamlet, starring Jude Law.