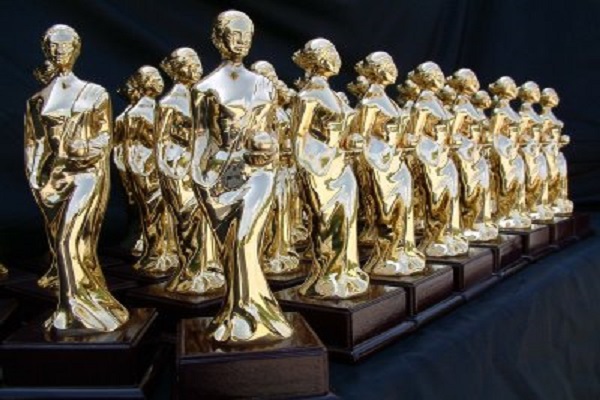 Ten national feature films competed during the week – some of which were directors’ debuts. It was a significant night for Ramin Matin’s “Kusursuzlar” – The Impeccables and Ferit Karahan’s “Cennetten Kovulmak” – The Fall From Heaven. Both films split the Golden Orange Best Film Award.

The full list of the winners is available on request.