Director of Last Tango in Paris and The Last Emperor dies in Rome, according to Italian media 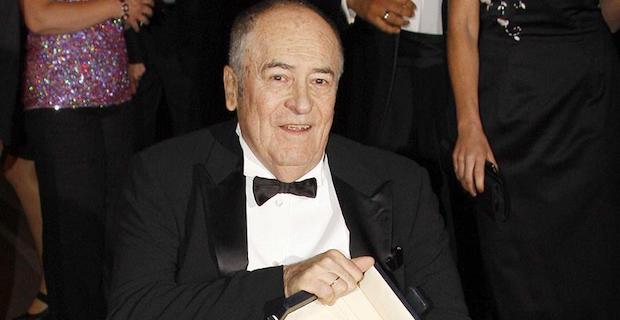 Bernardo Bertolucci, the legendary Italian director of films such as Last Tango in Paris and The Last Emperor, has died aged 77, Italian media reported on Monday.

The award-winning director was the son of Italian poet Attilio Bertolucci.

Bertolucci received Golden Lion at the Venice Film Festival in 2007. In 2011, he was awarded an honorary Palme d’Or at Cannes Film Festival. He received two Oscars for his film The Last Emperor.

Keywords:
Italian Director Bernardo BertolucciBernardo BertolucciItalian Director
Your comment has been forwarded to the administrator for approval.×
Warning! Will constitute a criminal offense, illegal, threatening, offensive, insulting and swearing, derogatory, defamatory, vulgar, pornographic, indecent, personality rights, damaging or similar nature in the nature of all kinds of financial content, legal, criminal and administrative responsibility for the content of the sender member / members are belong.
Related News