Istanbul in London, Istanbul at Dawn

Istanbul at Dawn is part of the East End Film Festival 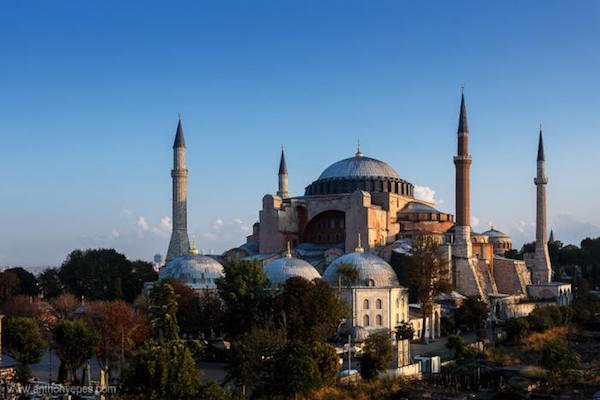 Dawn, particularly in the spring and summer months, brings something incredible to our cities – beauty, serenity and emptiness. Even in Istanbul, home to over 14 million people, 4am on a May morning finds you wandering through empty streets as the colours of dawn break through a midnight blue sky.

As part of his series on Cities at Dawn, American photographer Anthony Epes spent several months in Istanbul photographing the city in the hours around sunrise. Anthony has captured the exquisite beauty of the light at dawn and the historic majesty of this ancient city – as well as the odd person he encountered on his travels.

Anthony says: “I photograph dawn partly because I love the combination of the incredible, almost ethereal light at sunrise and the fact that without the people dominating the city you get to see Istanbul as it is, just the buildings, the streets, undisturbed by the crowds. It’s almost as if the city takes on a serene and peaceful life of its own.

"Dawn also brings a deep, almost primal excitement at watching the rebirth of the day. There is a feeling of hope and possibility. Life is ahead of us. The mistakes of yesterday are long gone; the mistakes of today have yet to be made. It’s almost impossible not to be excited by the potential of the day.

"It’s funny too – that dawn is a very inspiring time and yet most of us miss it. Yes being in bed and sleeping is great – but how about waking up a few hours earlier and watching something so breathtaking it changes how you see your city and makes you feel great just to be alive.”