Farid Farjad to perform in Istanbul 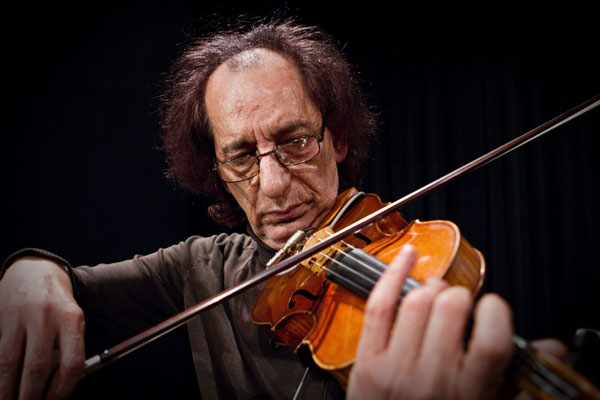 Farid Farjad, who is a renowned musician and considered to be one of the greatest violin virtuosos in the world, will perform in Istanbul within the "Avea Extraordinary Music Concerts" on February 28.

His concert takes place in Istanbul Congress Center at 20:30.

Farjad, an Iranian musician, was born in Tehran in 1938 and began playing the violin at the age of 8. He was made a master of classical music in 1966 at the Tehran Music Conservatory.

Farjad, who is known as one of the greatest violin virtuosos in the world has released an album of five series: An Roozha I to V (meaning "those days" in Persian). He has also released an album collection called "Golha Orchester".