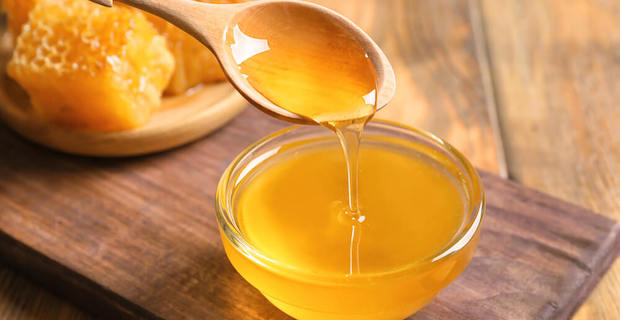 Turkey exported honey to 45 different countries in 2019, including Germany, the U.S., Saudi Arabia, Kuwait and Oman. Turkey earned revenues of $24.8 million from its honey exports, which reached 5,548 tons last year according to data compiled by Anadolu Agency from the Eastern Black Sea Exporters Association (DKIB).

"Our honey exports improved year by year, thanks to brand and geographical sign registrations," he said.

Keywords:
HoneyTurkish Honey
Your comment has been forwarded to the administrator for approval.×
Warning! Will constitute a criminal offense, illegal, threatening, offensive, insulting and swearing, derogatory, defamatory, vulgar, pornographic, indecent, personality rights, damaging or similar nature in the nature of all kinds of financial content, legal, criminal and administrative responsibility for the content of the sender member / members are belong.
Related News