Tenerife hotel locked down over... 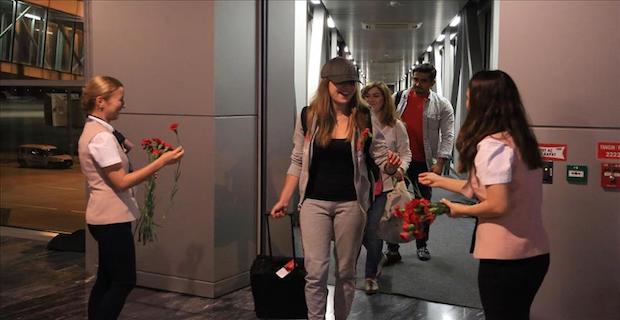 "Having increased its capacity for many destinations with the arrival of summer season, Turkish Airlines now enables its passengers to fly directly between Bodrum and London," the airline said in a written statement.

"The flights have been introduced as Turkey is tipped to be ‘the’ holiday destination for Brits seeking sun, sea, sand, and peace in 2018," the airline said.

The company said the Bodrum-London flights, which started this week, will be offered twice weekly during summer, Wednesdays and Saturdays, with costs as low as 235 pounds all-inclusive for round trips.

Turkish Airlines, founded in 1933 with a fleet of five aircraft, currently has 325 aircraft, including passenger and cargo planes, and flies to more than 300 destinations in 121 countries. Last year it carried 68.6 million passengers with a 79.1 percent seat occupancy rate.

Keywords:
Bodrum London Direct FlightsBodrum LondonTurkish Airlines
Your comment has been forwarded to the administrator for approval.×
Warning! Will constitute a criminal offense, illegal, threatening, offensive, insulting and swearing, derogatory, defamatory, vulgar, pornographic, indecent, personality rights, damaging or similar nature in the nature of all kinds of financial content, legal, criminal and administrative responsibility for the content of the sender member / members are belong.

WE NEED THIS FACILITY AND IT WILL BE WELL APPRECIATED BY ALL. 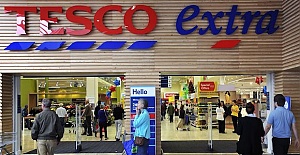 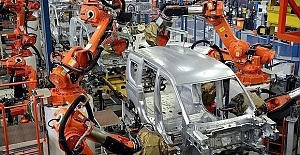 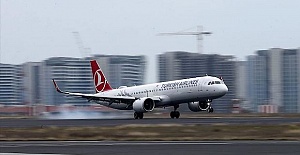 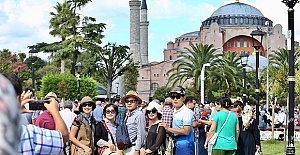 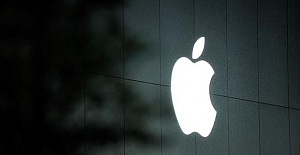