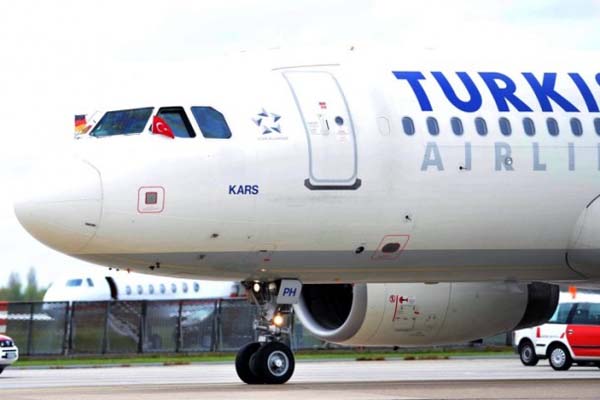 According to a report that appeared in Israel Hayom, an Israeli newspaper, Israeli officials have launched an investigation into THY's Israel office. The investigation has been launched for alleged tax evasion amounting to over 1.5 million shekels ($418,000), a statement by the Israeli Justice Ministry said on Monday, the Israeli newspaper reported. A statement by Europe's fourth-largest carrier THY, carried by the financial daily Globes, said that the airline "is in compliance with the tax laws and regulation of every country it operates in, including Israel. The company employs the services of Israeli tax advisers and it relied on their advice, which proved wrong. Once we were alerted to the situation, the company made sure to pay the missing taxes. Turkish Airlines will present its case before the [Tel Aviv District] Prosecution and we are sure that our explanation will fall on sympathetic ears," Israel Hayom reported. 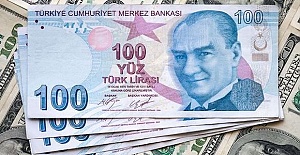 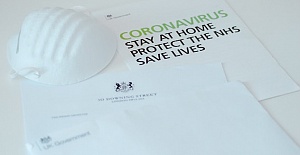 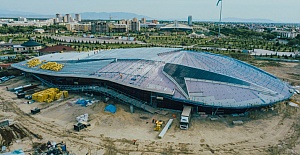