Senior minister says Turkey will show it is safe, profitable for investment. 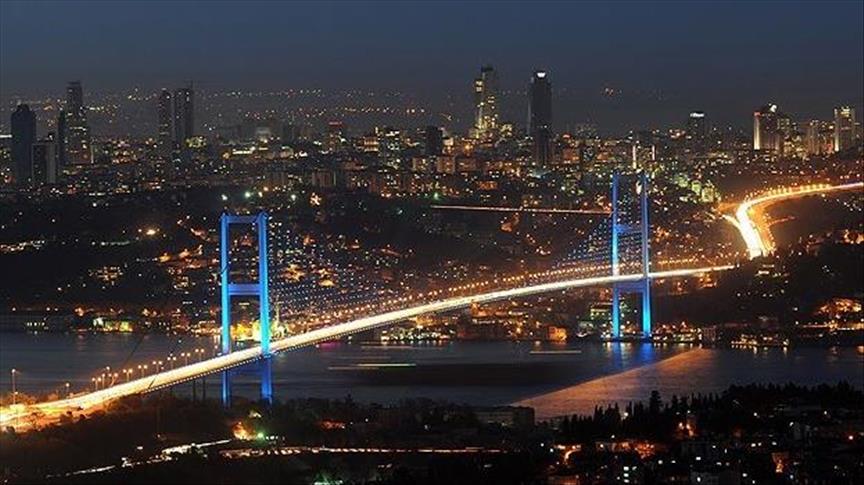 Turkey aims to cut red tape to boost investment in the country, Deputy Prime Minister Recep Akdag said in an interview with Anadolu Agency.Among the innovations planned are one-stop contact points across Turkey’s provinces to provide better coordination for investors, the minister said.The government is focused on improving the investment climate to boost economic growth, he added.“Reducing bureaucracy is the main issue,” Akdag said Saturday. “We, as policymakers, will be more in the field.”A monitoring system will also be put in place to follow up on the benefits of policies to investors.In its latest Doing Business report, published last October, Turkey was ranked 69th globally for its beneficial investment environment following a program of reform.The country’s economy grew 5 percent in the first quarter of this year, compared to the same period in 2016, according to the Turkish Statistical Institute, and the government has targeted a growth rate of 4.4 percent by the end of the year.In June, the World Bank raised its 2017 growth forecast for Turkey to 3.5 percent from 3 percent and the Organisation for Economic Co-operation and Development made a revision to 3.4 percent from 3.3 percent.

Turkey has seen foreign investment worth $185 billion over the last 14 years, according to the Prime Ministry's Investment Support and Promotion Agency of Turkey.In his previous role as health minister, Akdag carried out large-scale reforms to the healthcare system.“Turkey is a good place to earn money and we are committed to making it better,” he said.He also dismissed concerns about the negative impact of the state of emergency on foreign investment.

“It has not any negative impact for investors and should not be considered an obstacle for companies that do not have any ties to terrorist groups,” he said.“Which international investor was damaged by the state of emergency? None. We will continue to show how Turkey is a safe and profitable country for investment.”The government imposed a state of emergency five days after last year’s July 15 defeated coup attempt that has led to companies suspected of ties to the group behind the attempt being placed under state control.Akdag said the complaints of any businesses that felt unfairly treated during this period would be thoroughly investigated.“The state of emergency will not continue forever and it will be immediately lifted when we believe that we have put solid pressure on terrorist organizations,” he added.