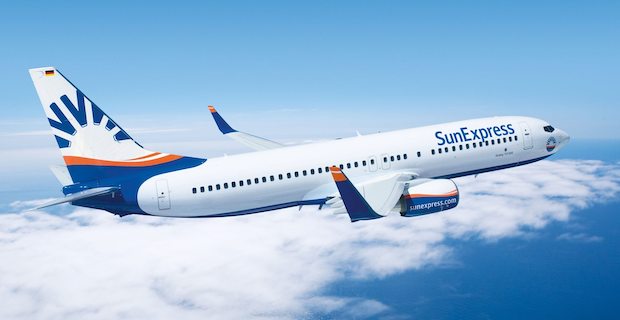 SunExpress, a joint venture of flag carrier Turkish Airlines and Lufthansa, will implement the strategy of replacing plastic products used on all flights with recyclable materials in January 2020.  The carrier will be able to use sustainable eco-friendly alternative products instead of a total of 10 million single-use plastic products by the end of next year, SunExpress said in a statement on Thursday.

On June 5, it started using products made from eco-friendly wood and paper on its international flights.

"SunExpress was ranked sixth by the renowned worldwide Airline Index 2018 of the climate protection organization 'atmosfair', which compares nearly 200 large airlines worldwide according to their climate efficiency and carbon emissions," the company said.

Having established the SunExpress 30th Year Memorial Forest in the capital Ankara in October, SunExpress plans to continue a similar project in the Aegean province of Izmir next year.

Founded in 1989, SunExpress flies to more than 90 destinations in over 30 countries.

The airline, based in the coastal resort of Antalya, was named the world’s fifth-best Leisure Airline for two years in a row by Skytrax.

Keywords:
SunExpressEco-friendly
Your comment has been forwarded to the administrator for approval.×
Warning! Will constitute a criminal offense, illegal, threatening, offensive, insulting and swearing, derogatory, defamatory, vulgar, pornographic, indecent, personality rights, damaging or similar nature in the nature of all kinds of financial content, legal, criminal and administrative responsibility for the content of the sender member / members are belong.
Related News 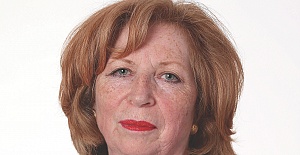