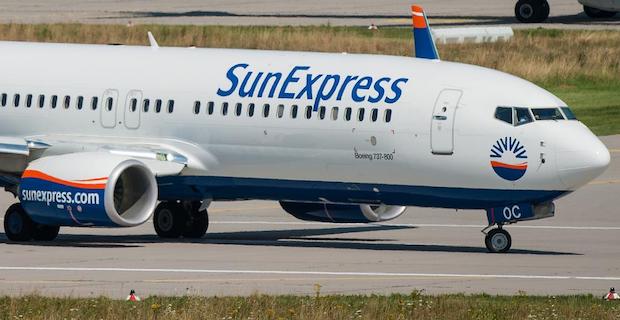 Turkish-German airline SunExpress is accelerating its operations for the winter season, adding destinations and increasing flight frequencies. SunExpress will resume flights to Germany's Saarbrucken and Nuremberg in winter, while continuing to fly to Bremen, its newest destination among the German routes.

For the first time, the carrier will not halt flights to Amsterdam which are only operated in summer, while it plans to relaunch some major routes such as Paris, Brussels, Copenhagen, Budapest, and Polish cities of Warsaw and Katowice in winter.

The airline also announced to continue its flights to London and Manchester during Christmas.

SunExpress also expanded domestic destinations from the Mediterranean resort city of Antalya and Aegean province of Izmir to the southeastern Mardin province, dubbed “the city of civilizations.”

Keywords:
SunExpressTurkeyGermany
Your comment has been forwarded to the administrator for approval.×
Warning! Will constitute a criminal offense, illegal, threatening, offensive, insulting and swearing, derogatory, defamatory, vulgar, pornographic, indecent, personality rights, damaging or similar nature in the nature of all kinds of financial content, legal, criminal and administrative responsibility for the content of the sender member / members are belong.
Related News 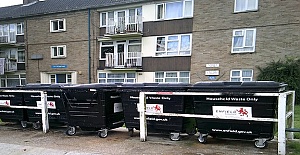