Starbucks must pay $2.76 billion to settle a dispute with Kraft over coffee distribution. 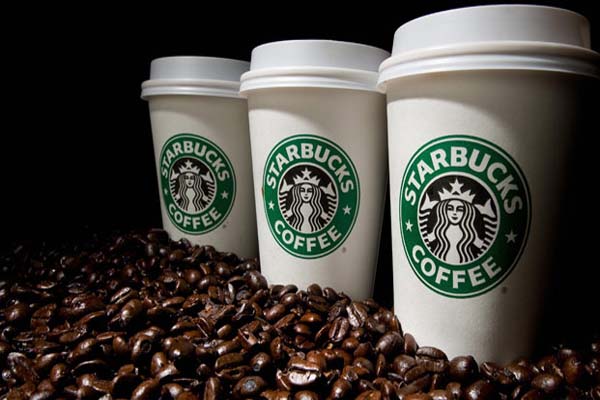 The two consumer products companies had been locked in a fight for three years after Starbucks Corp. fired Kraft as its distributor of packaged coffee to grocery chains. The arbitrator determined that Starbucks must pay $2.23 billion in damages and $527 million in attorney fees, Starbucks and Mondelez said Tuesday. Deerfield, Ill.-based Mondelez International Inc., which spun off Kraft Foods Group in October 2012, will get the award. Mondelez, whose brands include Cadbury, Oreo and Tang, said that it plans use the money left after expenses and taxes to buy back stock. Shares of Mondelez rose 97 cents, or 3 percent, to $33.40 in after-hours trading. Starbucks stock fell $1.20, or 1.5 percent, to $79.41. Kraft began exclusively marketing Starbucks roasted and grounded coffee in stores in 1998. But in November 2010, Starbucks severed the agreement with Kraft. Kraft initiated arbitration proceedings to challenge the termination. Starbucks had said in 2010 that Kraft had not done what was mandated under the contract, failing to work closely with the company on marketing decisions and customer contacts. The Seattle company said then that its decision to sever relations with Kraft was consistent with the contract's terms. Starbucks said Tuesday that while it is pleased that the arbitration has ended, it disagrees with the conclusion. "We believe Kraft did not deliver on the responsibilities to our brand under the agreement, the performance of the business suffered as a result and that we had a right to terminate the agreement without payment to Kraft," said Starbucks in a statement. Starbucks plans a conference call to discuss the decision on Wednesday morning. It said the award will booked as a charge to fiscal 2013 operating expenses. "We're glad to put this issue behind us," said Gerd Pleuhs, executive vice president legal affairs and general counsel of Mondelez International in a statement. "We can now fully focus on growing our global snacks business."