South Sudan failed to pay $15 million to the East African Assembly as its contribution to bloc, a senior official said. 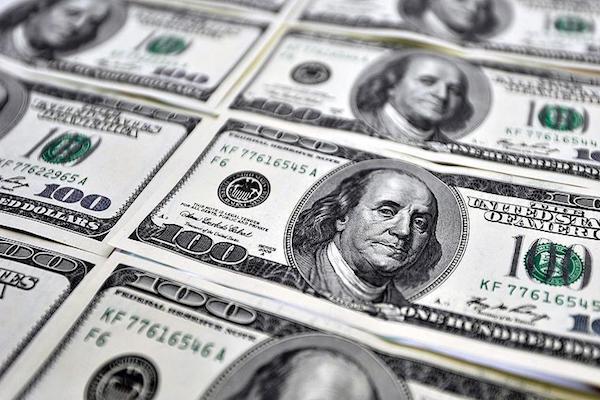 AvrupaLondon - South Sudan failed to pay $15 million to the East African Assembly as its contribution to bloc, a senior official said.The failure underscores the precarious financial position of President Salva Kiir’s government as it faces dire economic collapse.The cash-starved country was supposed to pay nearly $7 million and $8 million as part of its contribution to the regional bloc for the financial year 2016/2017 and current 2017/2018 budget, respectively.Mou Mou Athian, undersecretary in the Ministry of Trade, Industry and East African Affairs, said South Sudan’s delay in contributing to the East African Community budget undermined the country’s integrity.“This delay payment of membership contribution put our nation’s integrity at stake. South Sudan made a voluntary commitment to become members of the East African Community (EAC) and must abide by its promise,” Mou told local daily The Dawn.In August, South Sudan Transitional National Legislative Assembly elected nine parliamentarians to the assembly of the economic bloc.Mou said the elected members of the parliaments are paid from the contributions, which all member states make.Dr. Alic Garang, a South Sudanese senior economic analyst at Juba-based think-tank the Ebony Centre for Strategy Studies, told Anadolu Agency that South Sudan is likely to be sanctioned by East African parliament.“If South Sudan failed or delay to remit their contributions, the country might be sanctioned by partner member states, and this denies the country some of the benefits,” Dr. Alic said.South Sudan became the 6th member of the East African Community after joining the regional body in April 2016.Being admitted to the regional body means that South Sudan will enjoy all the economic benefits the EAC is currently offering.South Sudan has been mired in conflict between the government of President Salva Kiir and rebels led by former Vice President Riek Machar since December 2013.The conflict that has killed tens of thousands, displaced almost 4 million people from their homes, has left South Sudan's government strapped for cash.