Preparations have been completed for the 2nd British Kebab and Retail Awards. 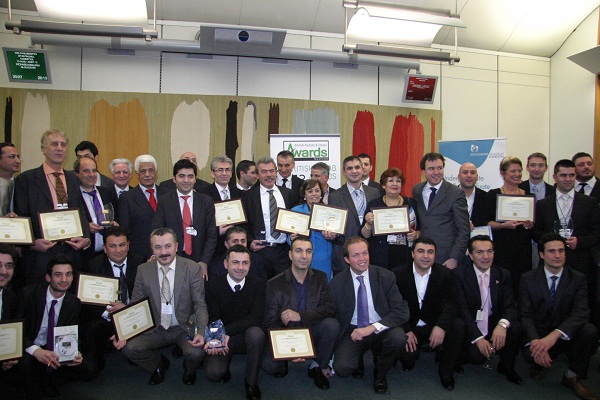 Those wishing to nominate a business can do so, by filling a simple form at the ‘nominations’  link of the award’s website http://britishkebabawards.co.uk.

YOU MAY ALSO BE NOMINATED

Topkaya also reminded that more than 50 MPs and members of the House of Lords participated in the last award ceremony, adding that the 14 categories of awards are distributed to businesses across the UK, from London to Cumbria. He said, the public’s attention and interest in the awards show how the organization is responding to a rising demand.

With an annual turnover of £2.2 billion, kebab is one of the most popular food products of the UK. Sold first in 1966, doner kebab is served across all businesses from fish&chips shops to restaurants. It is expected that approximately 1 million 300 thousand portions of doner are sold per day, in around 17 thousand businesses.