MPs call for end to bogus self employment status

Drivers and couriers for companies like Uber and Deliveroo need full worker rights and not bogus self-employment status MPs have said. 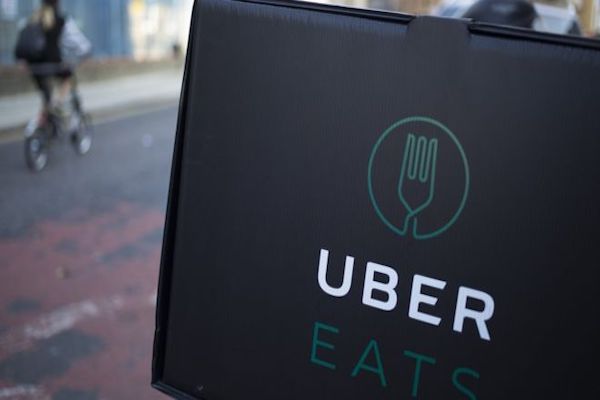 It criticised Uber's policy of charging sick drivers the costs of organising cover as an example of bad practice. Uber said the vast majority of its drivers were happy with their terms. "Almost all taxi and private hire drivers in the UK have been self-employed for decades, and with Uber they have more control over what they do," a spokesperson said. "The vast majority of drivers who use Uber tell us they want to remain their own boss, as that's the main reason why they signed up to us in the first place." Last year an employment tribunal ruled that Uber drivers were wrongly classified as self-employed - the company is appealing against the ruling. Deliveroo was also among the companies that gave evidence to the Work and Pensions Committee as part of its inquiry into the so-called gig economy. The firm said in a statement: "We receive 10,000 rider applications every week because people are attracted to the flexible way of working that we offer. "Before Deliveroo existed, many workers in the food delivery business were paid in cash, in the black economy. All of our riders are registered to work legally and pay their taxes in the UK. "Deliveroo is proud to offer well paid, flexible work to over 15,000 riders. Our riders on average earn well above the National Living Wage."