The latest ranking from ANACOM, the Portuguese telecoms regulator, sees Lycamobile named as the largest mobile virtual network operator (MVNO) in the country 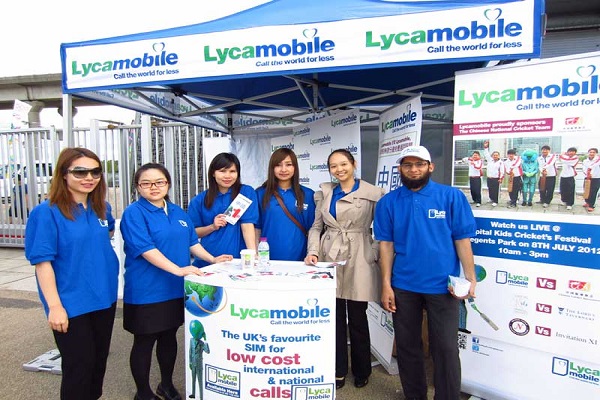 Lycamobile, the largest global provider of affordable international mobile calls, is delighted to announce its success in becoming the MVNO market leader in Portugal less than six months after launch in the country.

The latest ranking from ANACOM, the Portuguese telecoms regulator, sees Lycamobile named as the largest mobile virtual network operator (MVNO) in the country for a full calls, texts and data service.

The move into Portugal in September 2012 served to establish Lycamobile’s footprint across Europe, now covering over 80% of the EU population and giving customers access to a network which provides high quality affordable international calls, texts and data.

“With each new territory to which we bring our proposition, we are always confident in our success.  We understand our customer implicitly and – having long served the Portuguese speaking population across Europe – we were able to identify a deficiency in the international calling market for those living in Portugal.

“We are incredibly proud. Not simply to have achieved such a strong market position so quickly after launch, but also to provide a real solution to families, friends and colleagues in Portugal who are now able to sustain and nurture relationships across many thousands of miles at the lowest possible cost.”