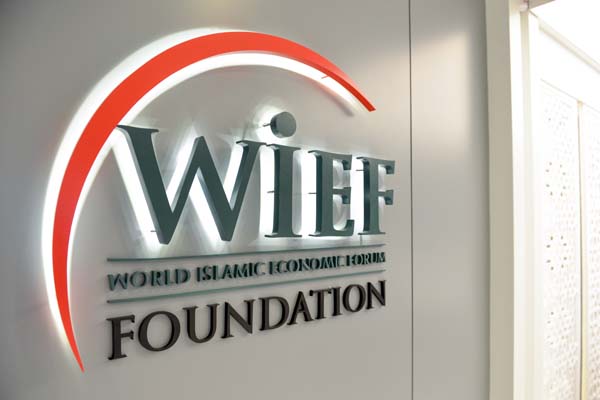 Turkish Deputy Prime Minister Ali Babacan, will be rubbing shoulders with leaders of the Muslim world on Tuesday at the ninth World Islamic Economic Forum (WIEF) which expects to attract more than 2,000 delegates from around 85 countries. Established in 2006, and based in Kuala Lumpur, the Forum aims to bring together government leaders, captains of industry, academic scholars, regional experts, professionals and corporate managers to discuss opportunities for business partnerships in the Muslim world. The "changing world, new relationships" themed forum will be held at Excel exhibiton centre in London's Docklands. Among those expected to attend the two-day forum are, British Prime Minister David Cameron, Prime Minister of Malaysia Dato Sri Mohd Najib Tun Abdul Razak, Afghan President Hamid Karzai, member of the Bosnia Herzegovina Tripartite Presidency Bakir Izetbegovic, Pakistani Prime Minister Nawaz Sharif and Tunisian Prime Minister Ali Laarayedh. The Mayor of London Boris Johnson welcomed the event at the press conference ahead the event saying, "It is a great honour that the World Islamic Economic Forum has chosen our great city as the venue for its first conference ever to be held outside a Muslim country."