DOLLAR 7.4740
EURO 9.0282
GOLD 441.495
BIST 1557
Covid-19 vaccinations begin for people aged 70 and over in England
Mesut Ozil to leave Arsenal and join Fenerbahce on free transfer, Avrupa...
Film industry comes to Meridian Water, this is incredibly exciting news...
Believing that a federation model in Cyprus would be a sustainable solution...
Altın Gün, Yüce Dağ Başında New single, video out now on Glitterbeat...
Mesut Ozil will only move to Turkey for Fenerbahce
WHO team touches down in China for COVID-19 probe
Trump becomes first US president to be impeached twice
Transformation of Old Street roundabout moves to next stage as road changes...
ANNUAL INVESTMENT ALLOWANCE REMAINS AT £1M UNTIL 2022 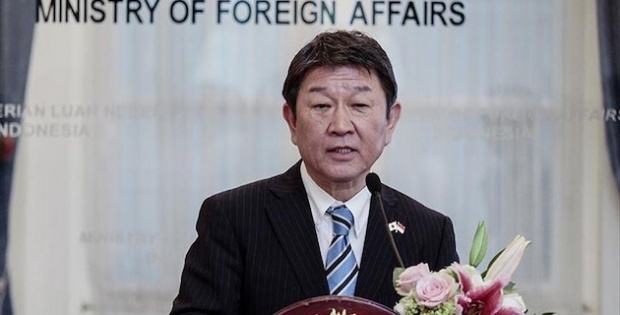 Japan’s parliament on Friday approved a trade deal with the UK set to take effect on Jan. 1. The UK signed its first post-Brexit Comprehensive Economic Partnership Agreement with Japan in October after the two sides reached an agreement in September. The deal will “ensure continuity in bilateral business operations beyond London's end of transition out of the European Union this month,” South Korea’s Yonhap News Agency reported. Japan’s Foreign Minister Toshimitsu Motegi and British International Trade Secretary Liz Truss had signed the deal in Tokyo.

However, the UK has yet to ratify the deal.

According to the report, Japanese companies that operate in the UK and in Europe are “still wary about whether London will reach a free trade agreement with the bloc by the end of the transition period.”

“Without such an agreement, the European businesses of Japanese manufacturers, including Nissan Motor Co. and Toyota Motor Corp., which benefit from supply chains built across the continent and Britain, could be disrupted. The two automakers procure parts from continental Europe and assemble vehicles in Britain,” the report said.

Under the new deal, however, tariffs on Japanese cars will be zeroed out in stages through 2026, akin to the existing Japan-EU agreement. The UK is also expected to “immediately scrap tariffs on railway cars and auto parts.”

The deal will mean 99% of British exports to Japan will be tariff-free. The government also said the UK would get cheaper access to high-quality Japanese goods.

Keywords:
JapanTrade DealBrexit
Your comment has been forwarded to the administrator for approval.×
Warning! Will constitute a criminal offense, illegal, threatening, offensive, insulting and swearing, derogatory, defamatory, vulgar, pornographic, indecent, personality rights, damaging or similar nature in the nature of all kinds of financial content, legal, criminal and administrative responsibility for the content of the sender member / members are belong.
Related News 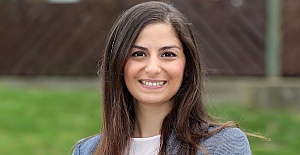 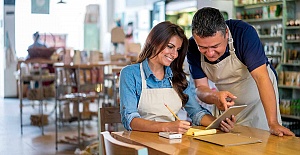 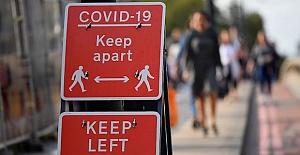 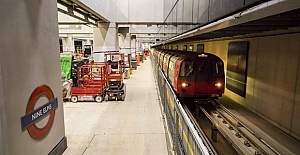 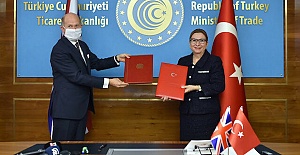