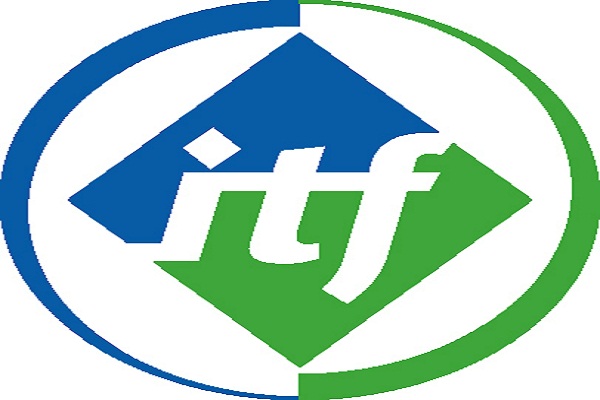 The two organisations first lodged a complaint against Turkey with the ILO in March over THY’s unfair dismissal of 305 workers and the glaring gaps in Turkish law it revealed – gaps that cannot be reconciled with the country’s international commitments as a signatory of ILO conventions. Since then the situation has worsened. THY, the national carrier in which the government has a controlling interest, has failed to implement orders that have so far found 200 cases of unlawful dismissal, and has been caught taking strike-breaking action outlawed under national law. This has been confirmed by the Istanbul Labour Court in a judgement which THY – presumably with government support – is continuing to ignore (see http://www.itfglobal.org/campaigns/THY-news-report.cfm Meanwhile, aggressive police tactics have been used to intimidate union members protesting against the injustices and for the reinstatement of the sacked workers.

ITF civil aviation secretary Gabriel Mocho commented: “This latest evidence is another nail in the coffin of the pretence by the Turkish government that it abides by international standards in its treatment of workers, protestors and unions. Since June of last year THY has sought to trample the rights of its workers, and the Turkish government has stood by and done nothing except seemingly nod its approval.”

He continued: “Last year THY unlawfully sacked 305 members of the Hava-Is union – don’t take our word for it, even the Turkish courts have found in the union’s favour. Yet THY is being allowed to continue to ignore the outcry and the continuing protests against its behaviour. That is why today we are presenting further evidence to this international forum and showing what is really happening in Turkey.”

For a full history of the situation at THY and up to the minute developments see www.reinstate305.org