Istanbul Convention and Visitors Bureau 'ICVB' will be highlighting their new marketing and promotional activity at The Meetings Show UK. 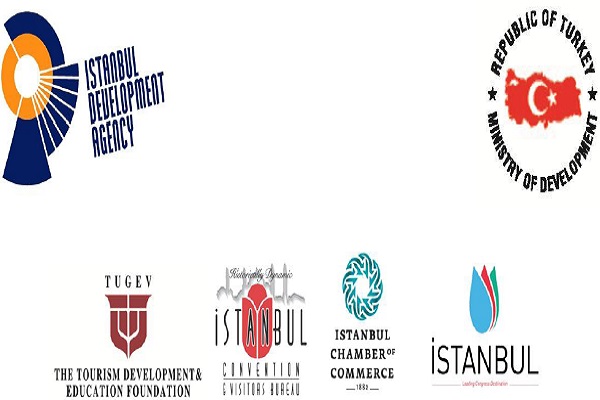 In particular they will highlight the key characteristics of the city, its tourism facilities, meetings and events spaces, its historical and natural beauties and modern congress centres. The “International Congress Destination Istanbul” project is part of the Istanbul Development Agency 2012 Financial Support Program.

Istanbul is seeking to raise the profile of the city through more effective advertising, promotional, and marketing channels. Within the scope of the project, Istanbul is creating a destination film, congress tourism portal and promotional kit. Created around the needs of meeting, event planners and visitors; the destination film will include dramatic aerial shots and highlights the city’s venues; whilst brochures, maps, and DVDs will make up the kit.

The website highlights Istanbul’s historical and natural beauties, and the facilities it can offer the meetings and events industry. The website will include visuals, be detailed in content, easy to use, interactive and informative. It will also include:

In order to make Istanbul a leading destination in the field of congress tourism and meetings organisations, The Tourism Development & Education Foundation, ICVB and Istanbul Chamber of Commerce started the approximately €335,000 “International Congress Destination Istanbul” project in October 1, 2012. This was partly in response to the fact that Istanbul first broke into the, world’s Top 10 Congress Destinations in 2010 and subsequently became the world’s number one congress destination with more than 500 delegates in 2011 & 2012 (ICCA statics).

Istanbul offers three separate but integratable meeting and exhibition clusters in the Airport District, the Conference Valley and the Golden Horn, augmented by new centers being constructed on both continents, and existing centers being updated and expanded. Combined with unique incentives afforded by Istanbul’s historic venues, palaces, cisterns and more, Istanbul presents meeting planners with a variety of remarkable options to create a truly outstanding event.

Another factor in Istanbul’s success as a congress destination is easy accessibility from anywhere in the world. Turkish Airlines, a member of the Star Alliance, offers more than 225 direct destination flights between Istanbul and five continents, meaning that two billion people live within six hours’ flying time of Istanbul. With two airports and a third opening later in 2013, Istanbul is served by nearly 300 international airlines.