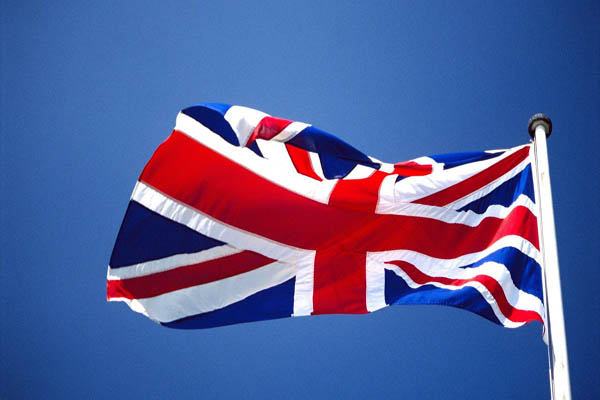 Foreign investment banks in Britain face a shortfall of up to 29 billion pounds to meet new EU capital rules aimed at shielding taxpayers from having to rescue banks again, the Bank of England said on Friday. The rules implement new global standards known as Basel III in the 28-country bloc, forcing banks to roughly triple the amount of capital they must hold compared with before the 2007/09 financial crisis when several banks were bailed out. The central bank's Prudential Regulation Authority, which supervises lenders, set out how it plans to apply the rules to 2,176 firms in Britain from 2014. The PRA has already forced big domestic lenders like Barclays and HSBC to meet or exceed the new rules and Friday's consultation largely affects how smaller banks and other financial institutions must comply. It estimates that big deposit-taking banks face an annual cost of 9.5 billion pounds ($14.4 billion) at most to comply with the rules.

For the first time it estimated the shortfall at the investment firms it regulates - meaning the non deposit-taking banks - saying they will have to find 35 billion to 43 billion pounds to comply with the new rules, the PRA said.

The shortfall would shrink to 27 billion-29 billion pounds during the phase-in of the new rules which runs to 2018 if investment firm balance sheets were "adjusted", the PRA added.

"The lower estimate reflects the reduction in risk, and therefore risk-weighted assets, that investment firms may hold once they have adjusted to the... requirements," the watchdog said in its consultation paper.

Investment banks globally are trimming their holdings of risky assets so they don't have to raise expensive new capital.