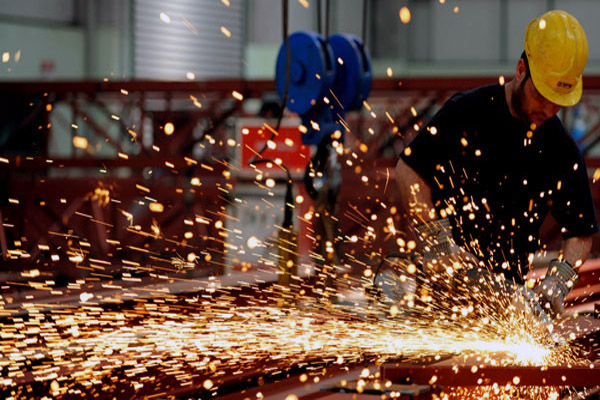 “When we take published industrial production data along with other indicators, we can assert that the effect of turmoil experienced in the financial market related to economic activity is very limited,” Burgan Investment Chief Economist Haluk Burumcekci said.

Concluding that the increase of 2.8% in industrial production in the last 9 months period indicated that it entered into the final quarter at a slower level, Burumcekci asserted that due to the Eid holidays, the rates October don’t reflect the actual trends well. He said that the November-December data will be more decisive.

Inanc Ozer, research manager at Odeabank, said that on a calendar adjusted basis, industrial production increased only by 0.7% (YoY) in October, below market consensus of 3.8% and slightly lower than their estimate of 1.7%.