Search engine giant Google has announced this week that it has added the Turkish Republic of Northern Cyprus (TRNC) to its Google Maps application. Before this, Google Maps only displayed the Greek populated southern part of Cyprus. Now with its new status, Google Maps shows the northern parts of the island as the Turkish Republic of Northern Cyprus. With the new addition, users can now view streets and places in the Turkish language, while they will be able to receive directions as well. The upgrade is expected to take into full effect in the upcoming days. The island was divided into a Turkish Cypriot government in the northern third and a Greek Cypriot government in the southern two-thirds of the island after a 1974 military coup by Greece was followed by an intervention by Turkey as a guarantor state. 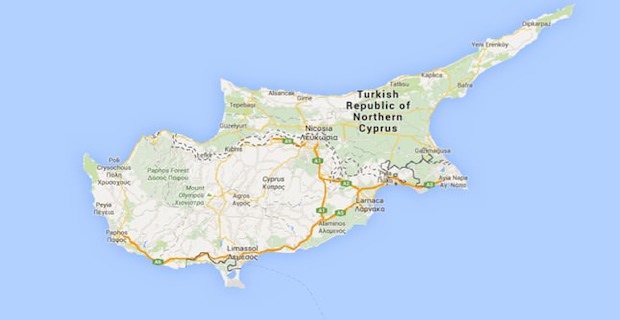 Border gates between Turkish Cyprus and Greek Cyprus were opened on April 2003. Greek Cyprus, the southern two-thirds of the island, claims sovereignty over the entire island as the Republic of Cyprus and enjoys international recognition, joining the European Union in 2004 despite assurances from the EU community that a permanent peace would first need to be established on the island beforehand. The northern third of the Island, Turkish Republic of Northern Cyprus, is only recognized by Ankara and remains largely isolated.  However, with this move by Google, the TRNC has taken major step forward for the country's recognition in the international arena

Keywords:
TRNCTurkish Republic Of Northern CyprusGoogle MapsTurkish Cyprus
Your comment has been forwarded to the administrator for approval.×
Warning! Will constitute a criminal offense, illegal, threatening, offensive, insulting and swearing, derogatory, defamatory, vulgar, pornographic, indecent, personality rights, damaging or similar nature in the nature of all kinds of financial content, legal, criminal and administrative responsibility for the content of the sender member / members are belong.
Related News 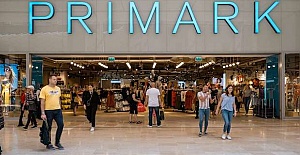