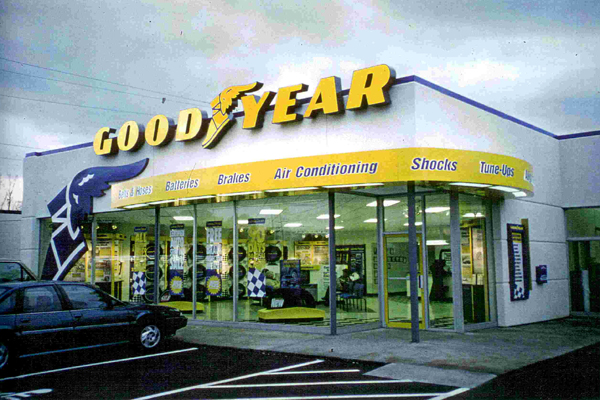 Workers at a factory of tire manufacturer Goodyear have kidnapped two executives as a reaction to plans to shut down the factory in the French city of Amiens.

After kidnapping the human resources manager and production manager, workers expressed that they expect politicians to act as mediator and added, “The war has only begun.”

Factory management and National Union in France (CGT) have been discussing the shutdown plan, but the union has rejected all offers from the factory management. The factory is expected to fire more than 1000 workers this month.

There have been several cases of kidnapping company managers since France began struggling with the economical crisis.