Europe: Economic sentiment up in January 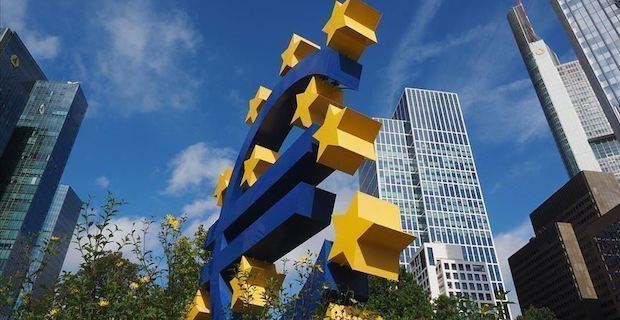 Economic sentiment improved in the eurozone and the EU28 in the first month of 2020, versus last December, the European Commission announced on Thursday.

The increase in the euro area stemmed from significant rises in confidence in the industry and construction sectors, while it dropped among retail traders and remained unchanged in services sector.

Amongst the largest euro-area economies, the ESI soared in Germany by 2 points, and France by 1.5 points, while the Netherlands (-0.3) and Italy (-0.1) posted decreases.

"In line with the euro area, confidence in industry and construction rose markedly, while consumer confidence remained stable," the commission noted.

"By contrast, confidence in services increased significantly and declined more strongly in retail trade," it added.

Meanwhile, the EU Commission also stressed that the Business Climate Indicator (BCI), of which all components improved, for the EA19 posted a slight increase of 0.09 points to stand at negative 0.23 in January.

Keywords:
European Commission
Your comment has been forwarded to the administrator for approval.×
Warning! Will constitute a criminal offense, illegal, threatening, offensive, insulting and swearing, derogatory, defamatory, vulgar, pornographic, indecent, personality rights, damaging or similar nature in the nature of all kinds of financial content, legal, criminal and administrative responsibility for the content of the sender member / members are belong.
Related News