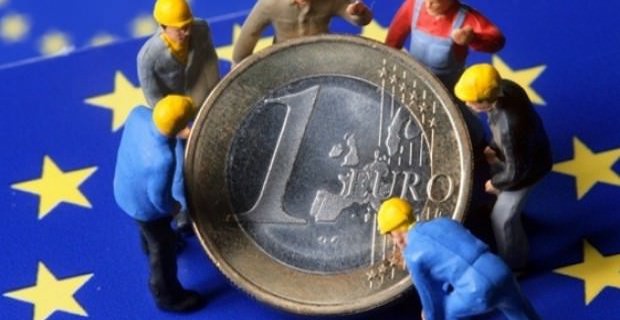 According to the data, the Czech Republic had the lowest unemployment rate in June with 1.9%. Germany followed with 3.1%.

The data also showed that Greece and Spain recorded the highest figures, with 17.6% and 14%, respectively.

Meanwhile, the preliminary flash estimate for July 2019 showed euro area annual inflation at 1.1% downed from 1.3% in the previous month, it said.

Another preliminary flash estimate showed that the GDP rose both in EU19 and EA28 by 1.1% and 1.3%, respectively, year on year, in the second quarter of 2019.

Keywords:
EUEuropean UnionEU Unemployment Rate
Your comment has been forwarded to the administrator for approval.×
Warning! Will constitute a criminal offense, illegal, threatening, offensive, insulting and swearing, derogatory, defamatory, vulgar, pornographic, indecent, personality rights, damaging or similar nature in the nature of all kinds of financial content, legal, criminal and administrative responsibility for the content of the sender member / members are belong.
Related News