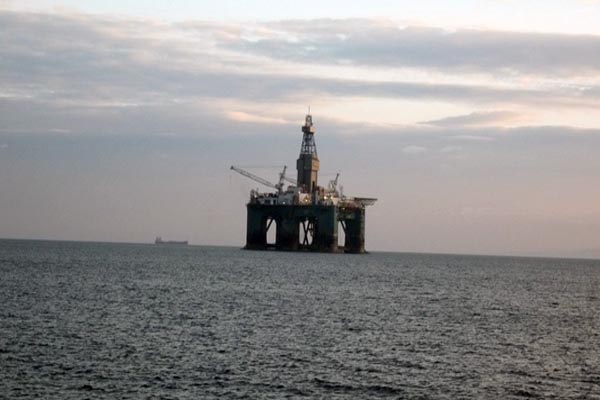 According to the report, it is likely that the decision to oust Morsi was made over his refusal to honor agreements made with Israel during the reign of his predecessor Hosni Mubarak, and refusal to work with Israel in regards to natural gas reserves in the eastern Mediterranean’s Levant Basin. During Hosni Mubarak’s era, Egypt agreed to supply Israel with 45% of its natural gas via a pipeline across the border from the Egypt’s Sinai city El Arish to Israel’s Ashkelon. However, this supply was cut-off after Mohamed Morsi came to power in 2012. Despite being ousted in a military coup by Army General Abdel Fattah al-Sisi a year later, anti-coup resistence in the Sinai Peninsula has put the pipeline at risk, having come under attack by local rebels a number of times. Moreover, since 2012, Israel has found a substantial amount of natural gas reserves close to its shores, promising it the potential to become energy independent for the first time in its history. Meanwhile, in a reverse situation, Egypt has been facing a shortage of natural resources since Morsi was elected, forcing them to now consider purchasing natural gas from Israel.

Israeli officials have suggested reopening the El Arish-Ashkelon pipeline to now supply Egypt’s fuel demand. However, while a Brookings Institute showed that 46% of Egyptians supported renewing ties with Israel, 44% were against such a move. Should the post-coup government in Egypt enter into a direct transaction with Israel, it could lose its authority over half the population.