Disney stops paying nearly half of staff amid COVID-19

World's entertainment giant stops paying over 100,000 employees to save up to $500M a month 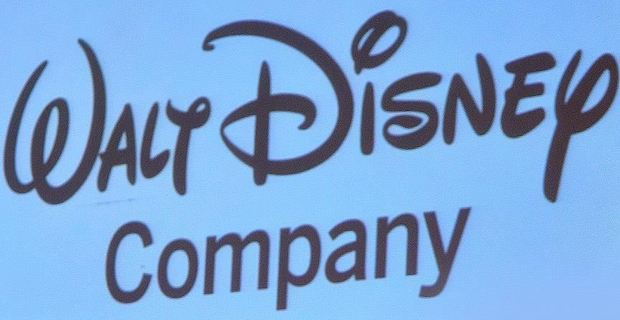 U.S.-based entertainment corporation Walt Disney will suspend payments for nearly half of its workforce in a cost-cutting effort amid the coronavirus pandemic, reported Financial Times.  Earlier in April, it was announced that about 43,000 unionized Walt Disney World employees are to furloughed starting April 19 because of the economic impact of the pandemic. The Service Trades Council Union, a coalition of six unions representing Disney World employees, made the announcement on April 11. According to the report at Financial Times, Disney will stop paying more than 100,000 employees this week to save up to $500 million a month at a time when its theme parks and hotels are closed for over five weeks.

The report also said, by leaving its staff reliant on government benefits and cutting costs in a "more severe way than other theme-park owners", Disney might face "significant reputational risks" especially when it continues to honor executive bonus schemes and dividend payment due in July.

"Disney net revenue in 2019 was $11B. They can afford to keep 100K employees in payroll for a long time. This decision is about greed," said Justine Lawson, a Twitter user from the U.S. state of California where Walt Disney headquarters is located.

Keywords:
CoronavirusCOVID-19DisneyWalt Disney
Your comment has been forwarded to the administrator for approval.×
Warning! Will constitute a criminal offense, illegal, threatening, offensive, insulting and swearing, derogatory, defamatory, vulgar, pornographic, indecent, personality rights, damaging or similar nature in the nature of all kinds of financial content, legal, criminal and administrative responsibility for the content of the sender member / members are belong.
Related News