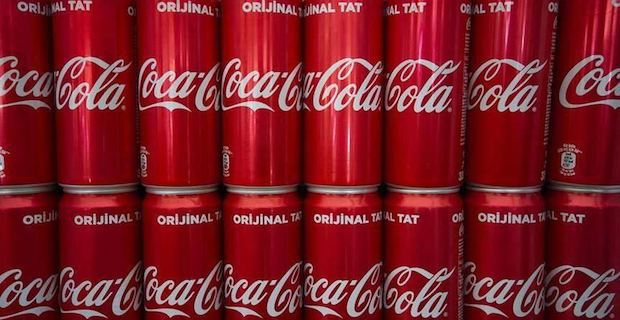 Global soft drink giant Coca-Cola will cut 4,000 jobs in Canada, the US, and Puerto Rico, the company announced on Friday. Coca-Cola said its new strategic steps will “result in the reallocation of some people and resources.” It revealed a “voluntary separation program” that aims to lessen the number of “involuntary separations.”

“The program will provide enhanced benefits and will first be offered to approximately 4,000 employees in the United States, Canada and Puerto Rico who have a most-recent hire date on or before Sept. 1, 2017,” read a statement.

“A similar program will be offered in many countries internationally. The voluntary program is expected to reduce the number of involuntary separations.”

The program is projected to decrease expenses by $350 million to $550 million.

Coca-Cola will also reduce its operational units from 17 to nine.

“The changes in our operating model will shift our marketing to drive more growth and put execution closer to customers and consumers while prioritizing a portfolio of strong brands and a disciplined innovation framework,” said James Quincey, the company’s chief executive officer.

Keywords:
Coca-Cola
Your comment has been forwarded to the administrator for approval.×
Warning! Will constitute a criminal offense, illegal, threatening, offensive, insulting and swearing, derogatory, defamatory, vulgar, pornographic, indecent, personality rights, damaging or similar nature in the nature of all kinds of financial content, legal, criminal and administrative responsibility for the content of the sender member / members are belong.
Related News