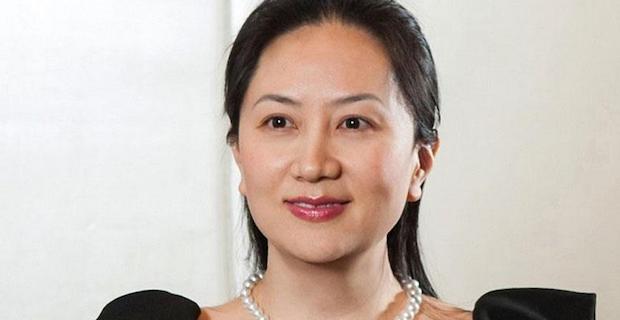 A Canadian judge granted bail Tuesday to Chinese tech giant Huawei’s chief financial officer while she waits to find out if she will be extradited to the U.S. to face fraud charges.

Justice William Ehrcke handed down the decision on the third day of Meng Wanzhou’s bail hearing.

A number of people pledged money along with a home Meng owns in Vancouver as part of the conditions of bail. 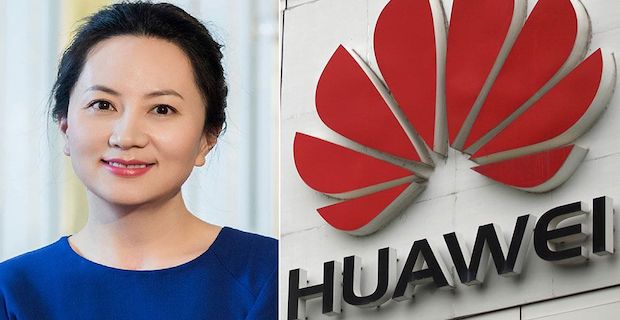 The sums break down to C$3 million based on the house and C$50,000 from a person who brought a certified check to court.

Another person pledged his house valued at C$1.8 million. A third pledged C$500,000 using his home as collateral. Yet a fourth person came forward, and the total bail amount of C$10 million was reached.

All of them will lose their money if Meng flees Canada while free, but they said they knew her and were willing to post bail.

“People…who have come forward with their money and their homes have confidence in Ms. Meng,” Justice Ehrcke said.

Meng will also be monitored by a firm that specializes in electronic devices.

The Canadian prosecutor argued that bail should not be granted because Meng poses a flight risk due to her affluence. Her father owns Huawei, and his fortune is worth an estimated $3.2 billion.

Meng was arrested on Dec. 1 at Vancouver International Airport at the request of U.S. authorities.

She is suspected of operating a subsidiary company, Skycom, which she maintained was separate from Huawei, and the firm used that company to illegally do business with Iran in violation of U.S. sanctions.

The U.S. said Meng repeatedly lied to U.S. banking representatives about Skycom being a separate entity.

It has 60 days from the arrest to ask for Meng’s extradition. If Meng is convicted of fraud, she faces 30 years in prison.

Tuesday was the third day of the bail hearing, which began Friday, and Meng spent the weekend in jail.

China has warned of “grave consequences” if Canada does not release Meng, and just hours before the final day of the bail hearing began, word came that a former Canadian diplomat had been arrested in China.

It remains unclear if the arrest of Michael Kovrig on Tuesday is in retaliation for Meng’s detention, and if it is, whether the granting of bail to Meng will lead to Kovrig being freed.

Canadian officials said Tuesday they were in contact with Chinese authorities to get him released.

Keywords:
Canadian JudgeMeng WanzhouHuawei
Your comment has been forwarded to the administrator for approval.×
Warning! Will constitute a criminal offense, illegal, threatening, offensive, insulting and swearing, derogatory, defamatory, vulgar, pornographic, indecent, personality rights, damaging or similar nature in the nature of all kinds of financial content, legal, criminal and administrative responsibility for the content of the sender member / members are belong.
Related News