The U.K.’s vote to leave the European Union has had a "chilling effect" on its economy and investment decisions have been delayed, the country’s newly appointed finance minister said Thursday. 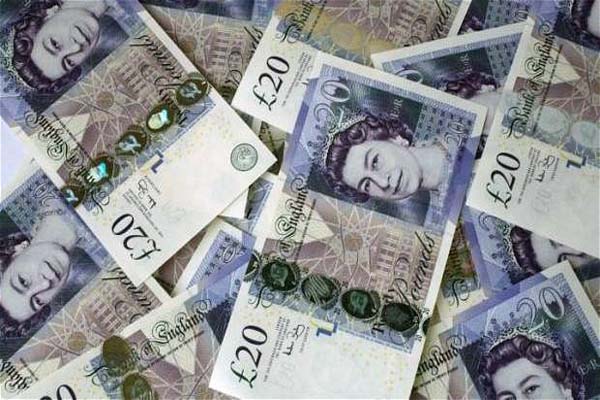 LONDON (AVRUPA TIMES)-The U.K.’s vote to leave the European Union has had a "chilling effect" on its economy and investment decisions have been delayed, the country’s newly appointed finance minister said Thursday. Philip Hammond, who was appointed as Chancellor of the Exchequer on late Wednesday evening, said the June 23 referendum vote for the Brexit had caused "a shock" and had shaken business confidence.

"There has been a chilling effect," he told BBC radio on Thursday.

"We’ve seen [the] effect in markets, we’ve seen business investment decisions being paused because businesses now want to take stock, want to understand how we will take forward our renegotiation with the European Union, what our aspirations are for the future trading relationship between Britain and the European Union,” Hammond said.

His comments came shortly before the Bank of England – the country’s central bank – decided not to lower the U.K.’s benchmark interest rate for the first time in over seven years.

The bank’s Monetary Policy Committee had been widely speculated to respond to Brexit fears by reducing rates beyond its historic low of 0.5%, where they have been since March 2009.

But it announced on Thursday afternoon that the rate would not be changed.

Having served as foreign secretary in David Cameron’s government, Hammond was appointed to his new role by the new Prime Minister Theresa May.

May fired Hammond’s predecessor as chancellor, George Osborne, signaling a break with the governing Conservatives’ earlier commitment to deliver a budget surplus by the end of the decade.

That target was widely considered unachievable following the Brexit decision, as stocks shed their value and pound sterling plunged to its lowest-ever exchange rates against the U.S. dollar.

Hammond said the new U.K. government’s challenge was to quickly reassure the international investment community, British businesses and consumers to make investments start to "flow into the UK economy again".