Boris Johnson is expected to announce a set of new national restrictions for England, similar to the March lockdown, in a televised address at 20:00 GMT. 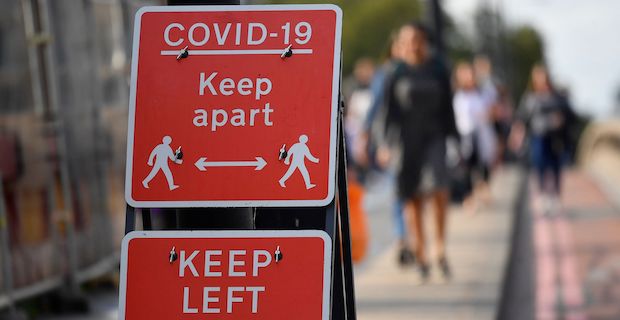 The PM is likely to urge the public to follow the new rules from midnight. It is expected people will be told to work from home if possible and schools will close for most pupils. It is not yet clear when the measures will be reviewed, but MPs are likely to be given a vote to approve them retrospectively on Wednesday. Meanwhile, the UK's chief medical officers warned of a "material risk of healthcare services being overwhelmed" in several areas over the next 21 days. Scotland announced a legal requirement to stay at home from midnight, with schools to be closed. 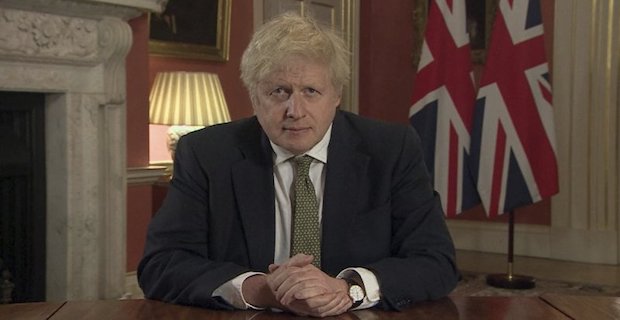 Mr Johnson will set out plans for England as the UK's devolved nations have the power to set their own coronavirus regulations. Both Wales and Northern Ireland are already under national restrictions.On Monday, the UK recorded more than 50,000 new confirmed Covid cases for the seventh day in a row. As of 08:00 GMT, there were 26,626 Covid-19 patients in hospital in England, according to the latest figures. This is a week-on-week increase of 30%, and a new record high. 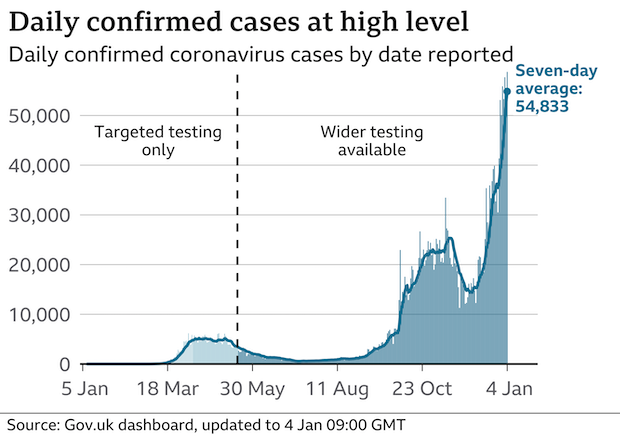 Mr Johnson is expected to tell people to work from home unless they are a key worker, or it is not possible for them to do so, for example if they work on a construction site, according to BBC political editor Laura Kuenssberg. It is also understood that England's chief medical officer, Prof Chris Whitty, has told the prime minister the new variant of coronavirus is now spreading throughout the country. The new variant - first identified in Kent and since seen across the UK and other parts of the world - has been found to spread much more easily than earlier variants.A No 10 spokesman said the spread of the new variant had led to "rapidly escalating case numbers across the country".

"The prime minister is clear that further steps must now be taken to arrest this rise and to protect the NHS and save lives," he added.

Labour leader Sir Keir Starmer - who called for a national lockdown in England within 24 hours on Sunday - said: "I hope the prime minister has been listening to the clear calls for tough national restrictions."Hospitals have said they are under "extreme pressure" and one of Britain's most senior doctors warned on the weekend that trusts across the UK should prepare themselves for a surge in cases.The number of Covid-19 patients in UK hospitals is currently above the level seen in spring 2020. A further 58,784 cases and an additional 407 deaths within 28 days of a positive test result were reported on Monday, though deaths in Scotland were not recorded.

Keywords:
Boris JohnsonLockdownEngland Lockdown
Your comment has been forwarded to the administrator for approval.×
Warning! Will constitute a criminal offense, illegal, threatening, offensive, insulting and swearing, derogatory, defamatory, vulgar, pornographic, indecent, personality rights, damaging or similar nature in the nature of all kinds of financial content, legal, criminal and administrative responsibility for the content of the sender member / members are belong.
Related News