Almost half of minority households live in poverty, UK latest 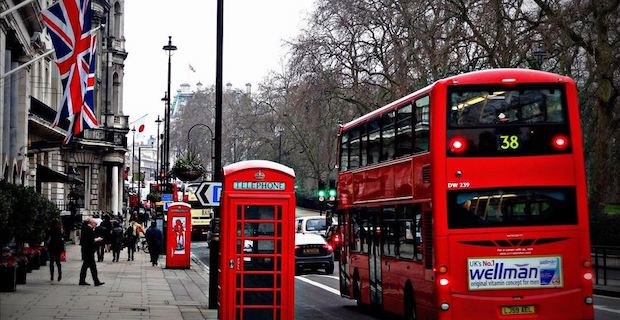 The report by the Social Metrics Commission (SMC) measures poverty in the UK. They surveyed 80,000 adults between March 25 and May 18. The poverty line in the UK is 60% of the national median income.

The report found that 46% of families where the head of the household was Black were in poverty, while the same was true for only 19% of white families.

The minority families were also between twice and three times as likely to be in “persistent” poverty than white families. 10% of minority adults were unemployed, compared to 4% of white adults.

The report found that 65% of people in deep poverty before the pandemic have suffered either reduced incomes or job losses.

Looking at poverty more broadly in the UK, half of all people in poverty lived in families that had at least one disabled person. Precarious employment also played its part, with 68% of working-age adults in families where at least one person was in part-time work. Just over 10% of pensioners were in poverty, too.

Keywords:
BAME Community In BritainPoverty In The UKSocial Metrics Commission (SMC)
Your comment has been forwarded to the administrator for approval.×
Warning! Will constitute a criminal offense, illegal, threatening, offensive, insulting and swearing, derogatory, defamatory, vulgar, pornographic, indecent, personality rights, damaging or similar nature in the nature of all kinds of financial content, legal, criminal and administrative responsibility for the content of the sender member / members are belong.
Related News