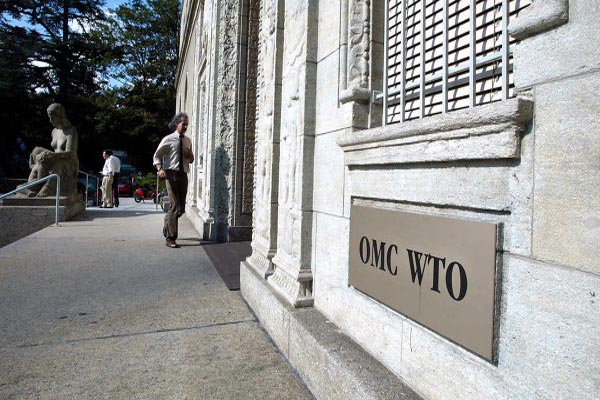 The Palestinian Authority plans to present its credentials in hopes of obtaining World Trade Organization (WTO) membership, Palestinian Economy Minister Jawad al-Naji told Anadolu Agency on Monday. "We hope that Palestine's bid to join the WTO will not be subject to pressure from countries that support Israel," al-Naji said via phone from the Indonesian city of Bali, where he is currently attending a WTO meeting. Al-Naji voiced hope that the WTO would accept Palestinian membership, especially after Palestine managed to obtain observer status at the United Nations. The minister said he would brief meeting participants about a recent World Bank report that put total Palestinian economic losses as a result of Israeli restrictions on the West Bank at more than $3 billion. The Palestinians lose as much as $3.4 billion every year due to Israel's ongoing control of the West Bank's "Area C," according to the October report. Assuming control of this area would raise Palestinian GDP by 35 percent and help offset an annual budget deficit of some $1.5 billion, the World Bank said.